What is Social Collaboration?

In social collaboration, people in society work together towards a common social goal.

It’s a tool that helps solve complex social issues that cannot be tackled by one group alone. By combining the manpower of different entities in various fields of expertise, social collaboration leads to a positive outcome. 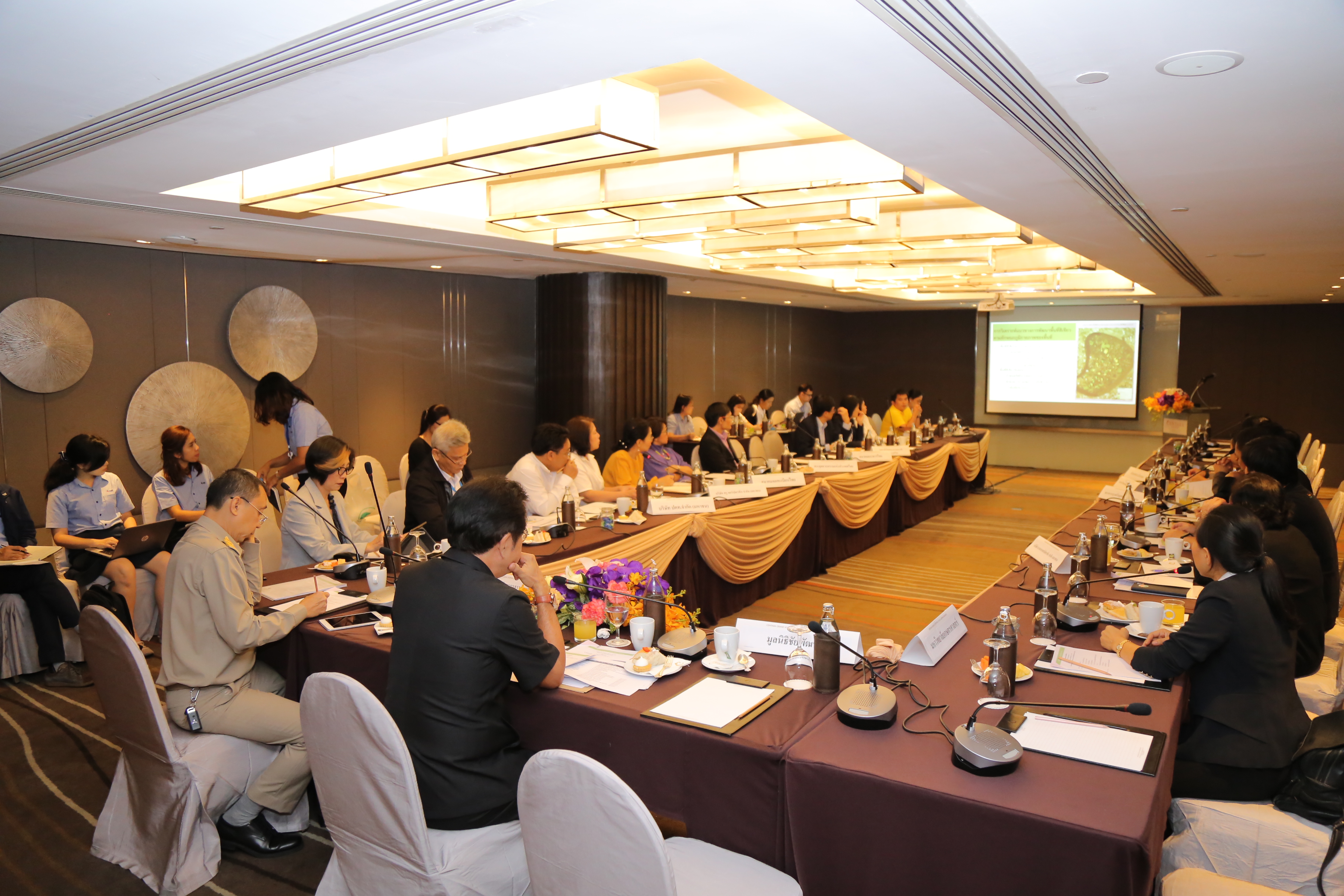